It flew for the first time on October 26, 1940. In August 1941, it was first used by the British Air Force, and the US military tried it out as the XP-51 model. It was officially adopted by the U.S. military in December 1941 and was widely used in the Eurasian battlefield.

The fighter plane return by the opposite direction that the airplane set up.

Strong anti-interference ability allows multiple planes to fly at the same time,without interfering with each other.

400mah battery can be fully charged in 2 hours, the flight time is increased to 20mins;(pls don't charged over 4 hours) 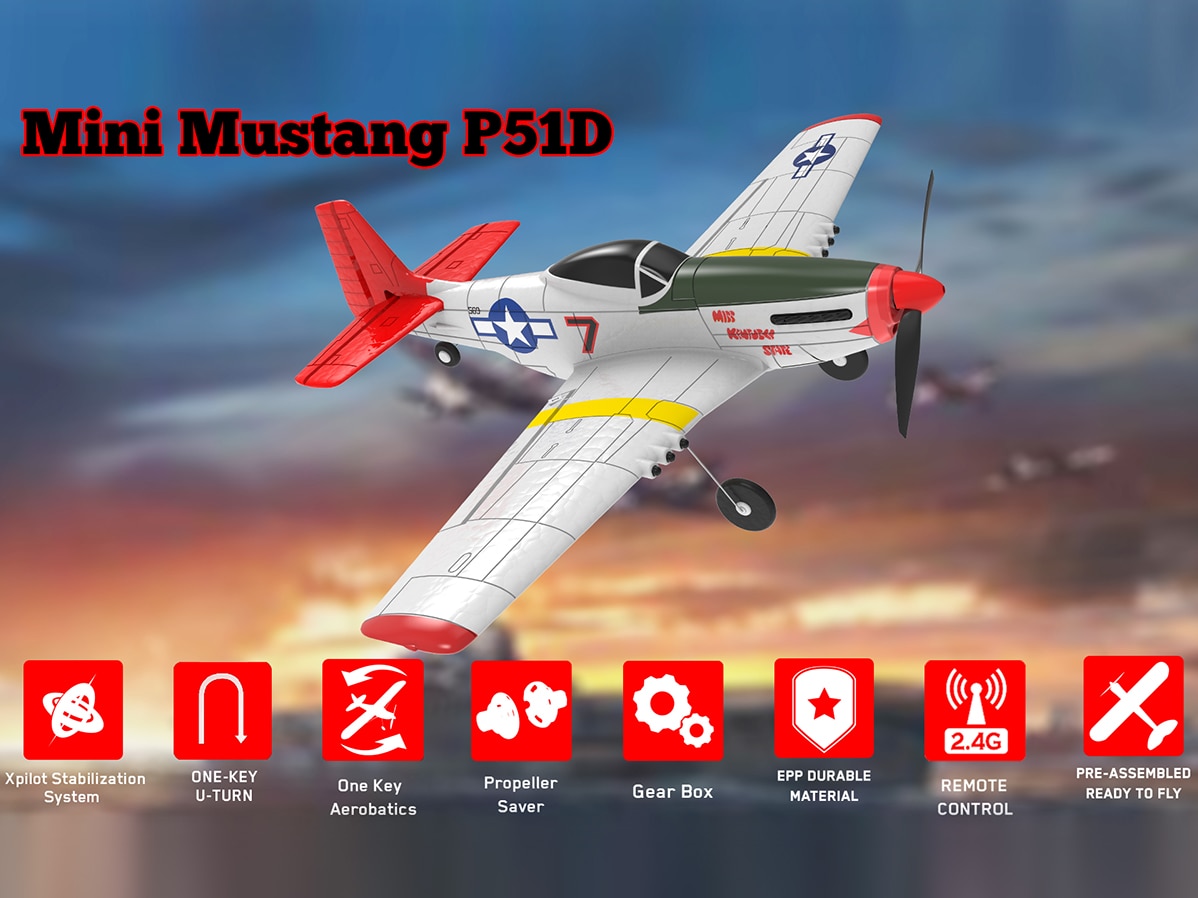 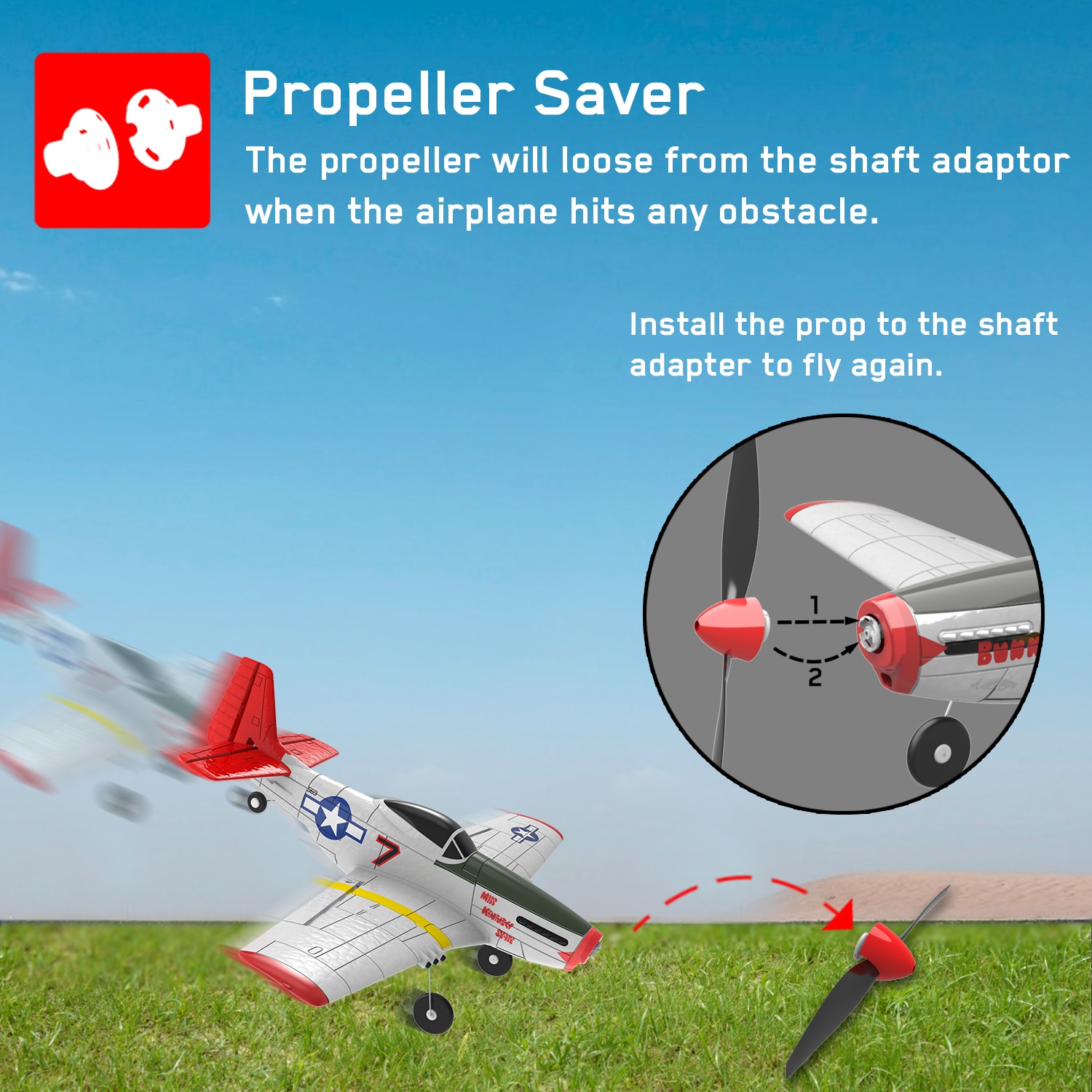 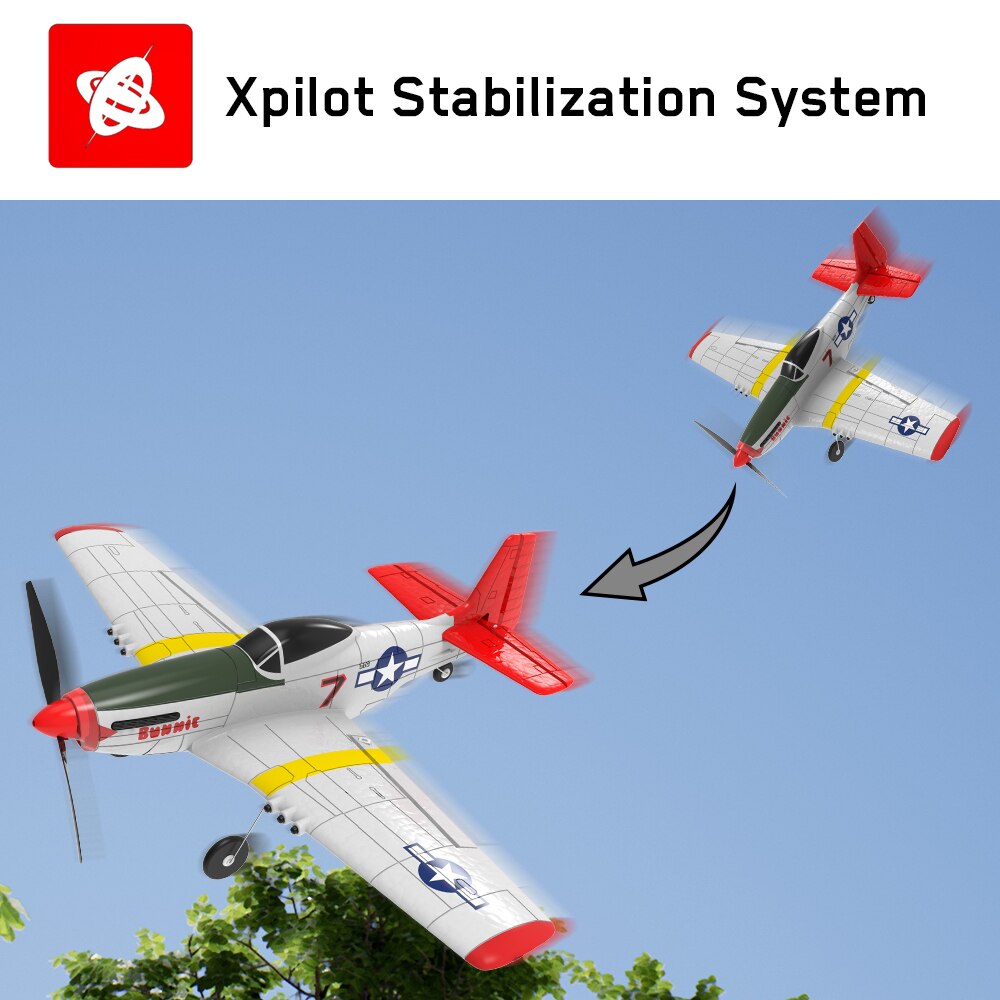 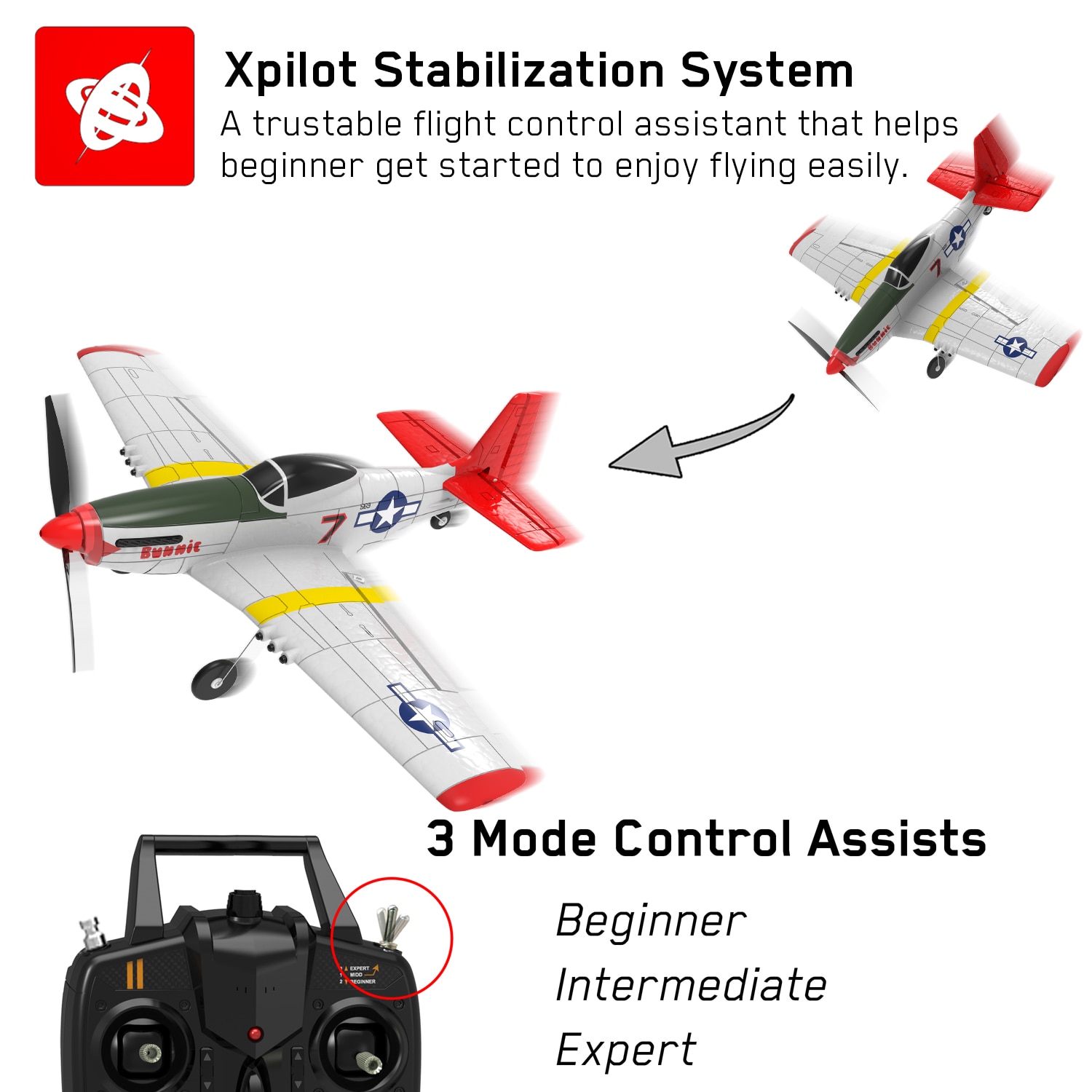 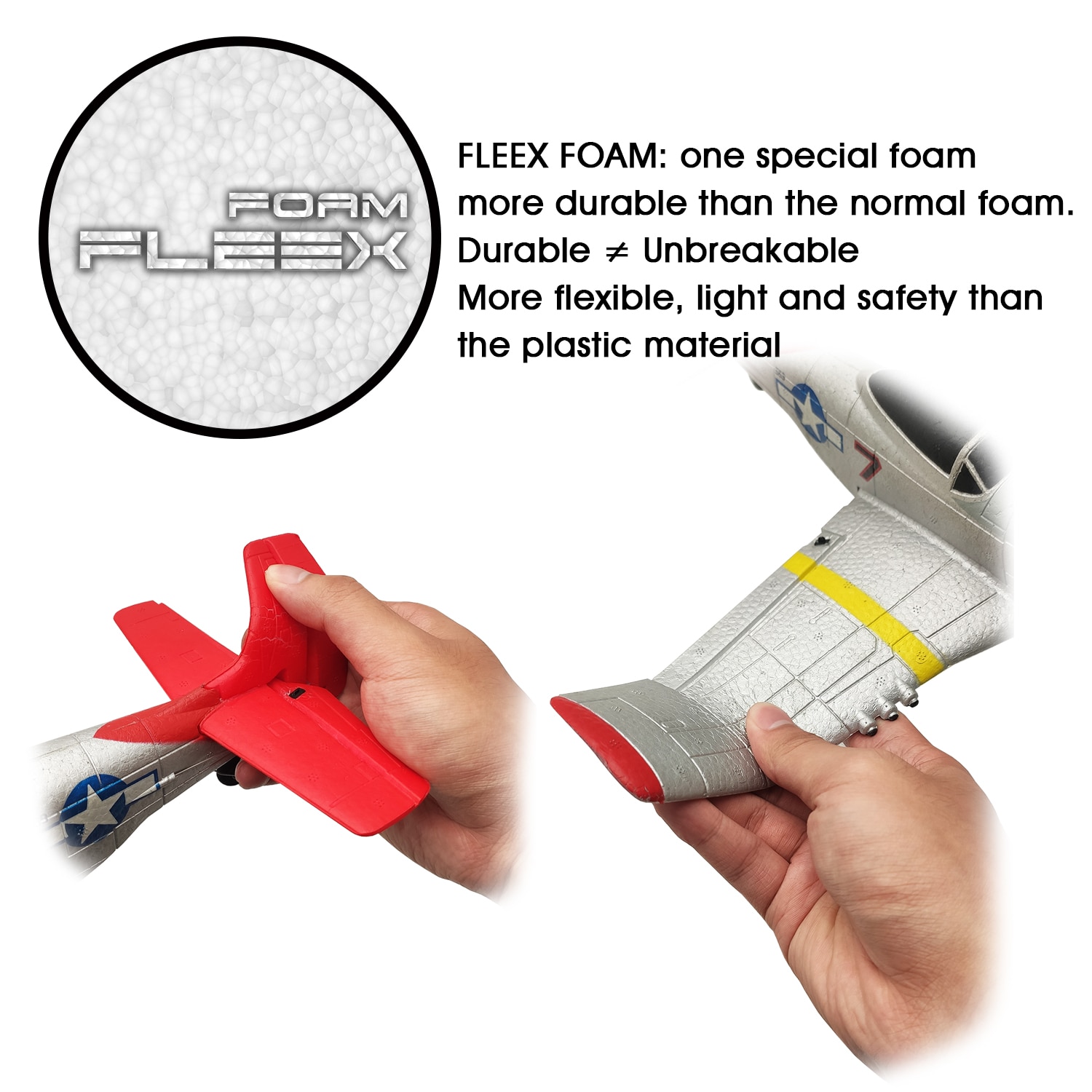 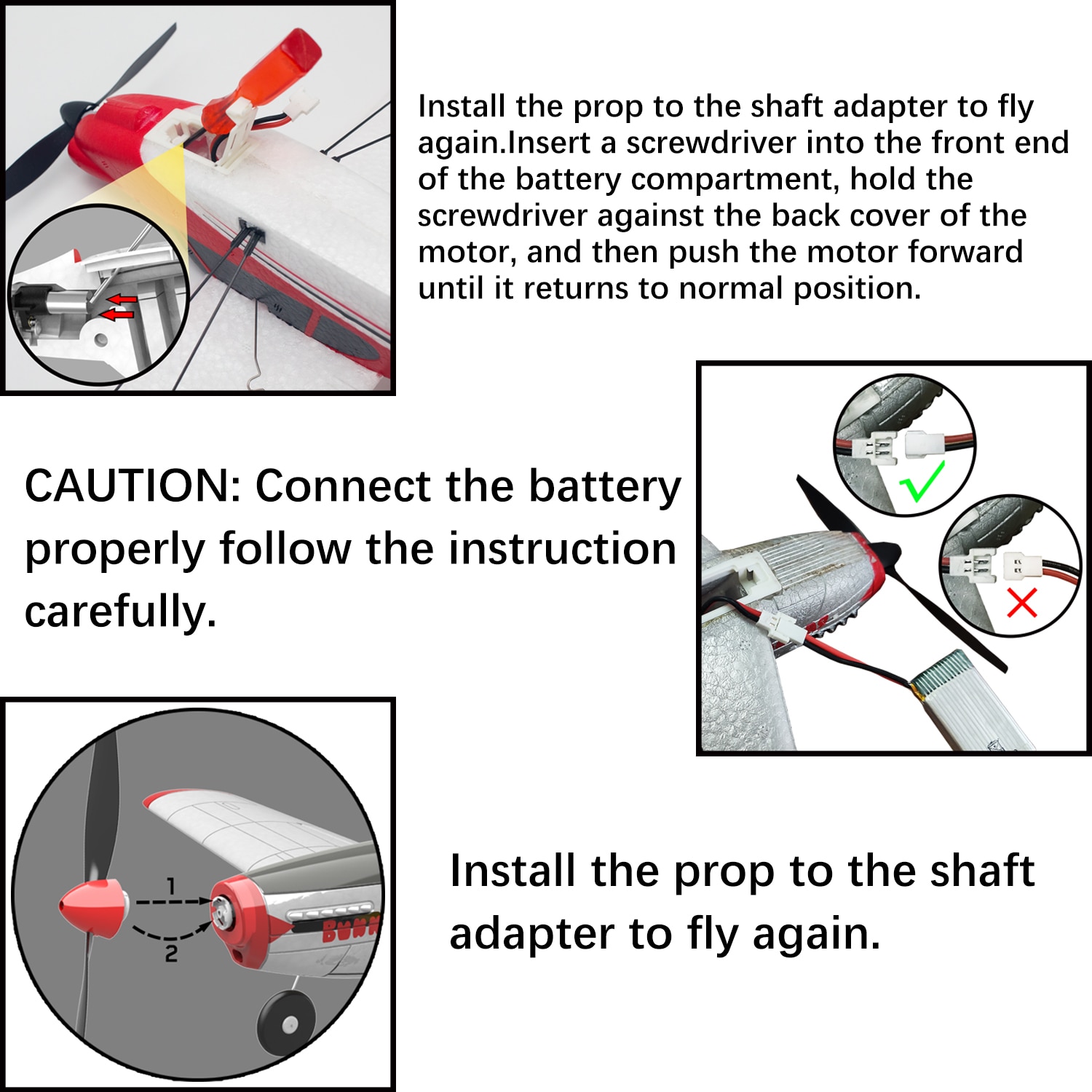 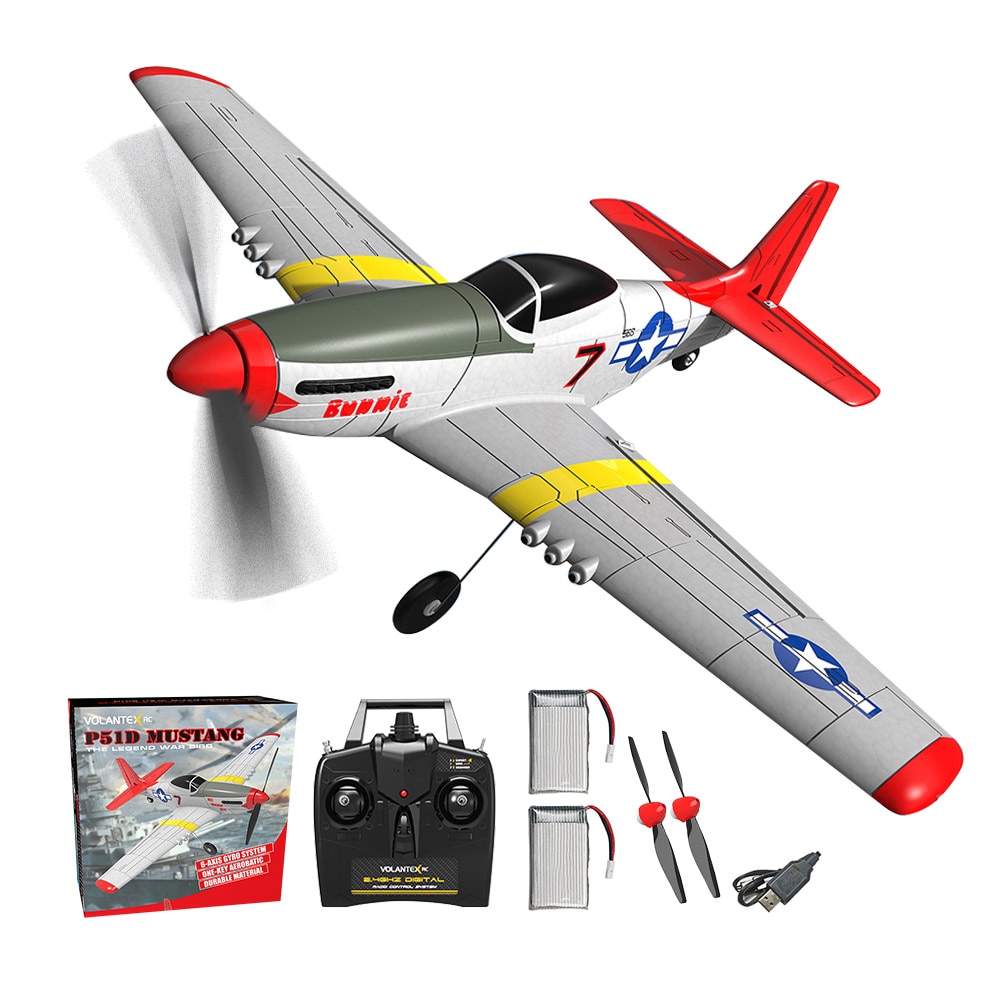